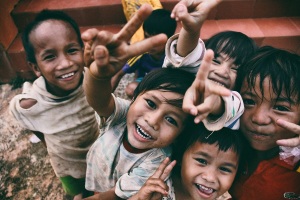 These are the World’s Happiest Countries in 2019 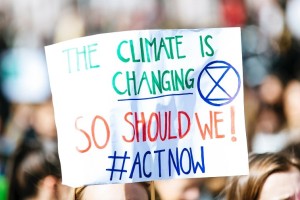 State of the World Climate Became Worse in 2019

Climate change is one of the pressing problems facing the world as we step into the third decade of this millennium. The trend of a deteriorating climate situation continued through 2019, having a highly negative impact on the earth’s ecosystem, including its nearly eight billion human inhabitants. The […]

These are the World’s Best Airlines for 2020

Air New Zealand has edged past Singapore Airlines to be ranked as the world’s best airline by AirlineRatings.com. This is now the sixth time Air New Zealand has won this award. The airline emerged on top in most of the audit criteria, achieving “excellence” in all facets, including […]

Tokyo is the safest city in the world, as per the Safe Cities Index 2019, recently published by The Economist Intelligence Unit. Tokyo is followed by Singapore and Osaka in the rankings, while Amsterdam and Toronto bag the top places among European and North American cities respectively. Methodology […]